Alex, a 53 year old gentleman was referred to St. Peter’s Hospital after being detained under Section 2 of the Mental Health Act to an Acute Psychiatric Unit.

During the course of Alex ’s admission he presented with increasing agitation and aggression that resulted in a number of serious assaults on staff members and necessitated his transfer to a psychiatric intensive care unit (PICU).

Alex was commenced on an anti-psychotic and transferred back to an acute psychiatric ward. His presentation remained one of agitation and aggression resulting in him having to be nursed on continuous 2:1 levels of observation and having to be segregated from the rest of the unit population due to high risk of violence towards others. Whilst on the acute unit Alex ’s engagement with therapeutic activities was minimal and he was not able to safely access the community. His presentation was further complicated by him requiring ileostomy care.

What did Alex and his commissioners want to achieve?

Following his transfer to St. Peter’s Hospital Alex underwent a comprehensive assessment and a diagnosis of Frontotemporal Dementia was confirmed. His clinical needs were clearly identified. He was assessed as being in need of treatment for emotional dysregulation, disinhibition, difficulties with speech and swallowing.

Alex was placed on a 16-week assessment and treatment pathway.

What were the outcomes for Alex?

Using a neuro-behavioural approach together with an optimisation of Alex ’s psychotropic medication the Hospital was able to effect numerous outcomes: 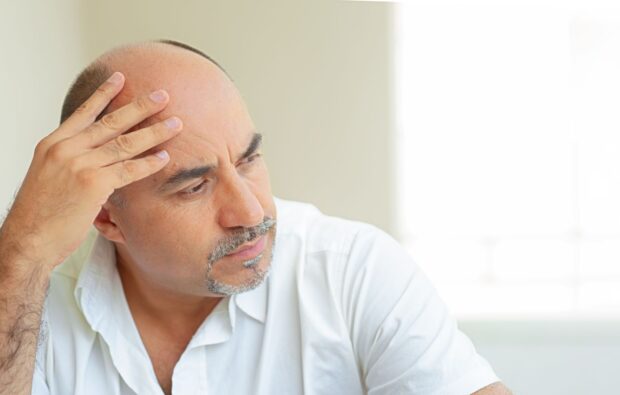