Mehmet is a Turkish and Bulgarian national in his early 50s and is fluent in 5 languages. Mehmet had been a chef in many parts of the world including Russia.

Mehmet was referred to St Peter’s Hospital from an NHS neurosurgery and research ward following his initial recovery from a head injury which had left him with frontal lobe dysfunction.

It is unclear how Mehmet sustained his head injury; he was found unconscious in a city centre where he may have fallen and hit his head or it is possible that he had suffered from an assault.

Mehmet had presented with extreme challenging behaviours which included serious assaults on staff, destruction of the environment, verbal abuse, shouting, and screaming. As a consequence, a four-bedded neurosurgical ward had to be closed as other patients could not be placed within physical proximity to Mehmet.

Mehmet spent most of his time on the floor surrounded by mattresses and shuffled around on his bottom or knees. Mehmet was able to sit in a chair but would complain after a short period of time of his discomfort.

Mehmet constantly complained of stomach pains and constipation although all investigations had not identified any physical causes.

Mehmet engaged in very limited activities, spending his time either sleeping or in a highly aroused state.

What did Mehmet and his Commissioners want to achieve?

Mehmet’s new psychiatrist at St Peter’s focused on controlling his psychotic symptoms, reducing his Clozapine and Diazepine and introducing an antidepressant.

A Positive Behavioural Support plan was developed to help with his behaviours which included head banging, assault of staff, verbal aggression, and throwing of objects.

When Mehmet was first admitted he had pressure sores on his knee’s which have now healed, and he has specialist trousers with pads to stop them from reoccurring.

By working with Physiotherapy he is now able to stand with a rail and walk short steps.

Staff have also worked with Mehmet to encourage him to stop sleeping on the floor and move to a profiling bed. This has provided him with a better quality of sleep, comfort and dignity.

Mehmet’s stomach pain and constipation were thoroughly investigated and no causes could be found. It was believed that these may have been psychosomatic in nature. Mehmet had been prescribed Morphine for his pain which had a sedative effect and this has now been stopped.

Mehmet’s ethnic and cultural needs have been met by providing him with Turkish food and newspapers. He is also served his preferred halal food which he was not having before.

An interpreter has been made available to facilitate his neuropsychology assessments, ensuring accurate quantification of his cognitive deficits and rehabilitation needs.

Recognising his previous work as a chef, Mehmet has been encouraged by the Occupational Therapy team to engage in cooking sessions. This has proved a particularly positive experience for him; all his aggression disappears and he enjoys showing off his skills.

Mehmet also enjoys pet therapy and community leave which has been made easier for him through the acquisition of a specialist wheelchair. He also really enjoys Turkish films.

What were the outcomes for Mehmet?

Mehmet’s medication was completely reviewed including a reduction in sedation which have improved his health and wellbeing.

Mehmet’s head banging has stopped completely and all his challenging behaviours have dramatically reduced.

There has been a considerable improvement in his mood with a reduction in depressive symptoms and suicidal ideation and behaviours.

Provision of food and activities appropriate to his cultural and dietary needs have also contributed to his enhanced mood and social engagement.

Prior to arriving at St Peters, Mehmet had not been out of a hospital environment for 18 months but now enjoys regular community visits. 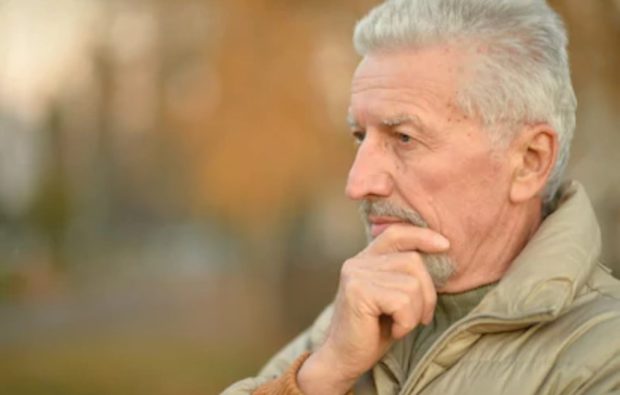 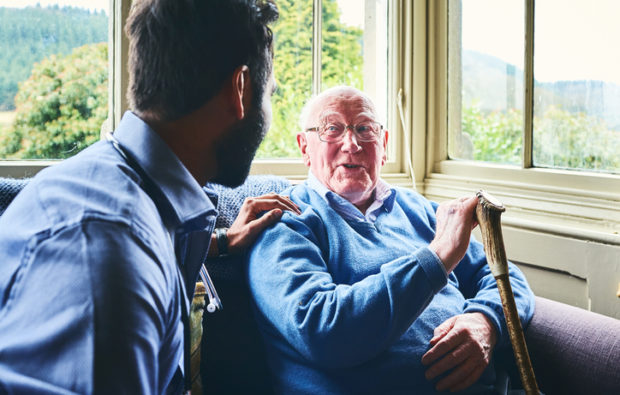